Written by Derek Van Calligan on 24 September 2021. Posted in The Responsible Investor

Infrastructure Bill – What’s in it and who’s paying for it? 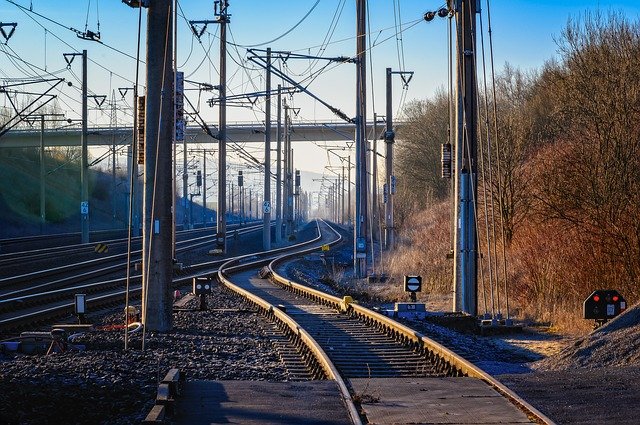 On August 10th, the U.S. Senate passed an infrastructure bill that included over $1 trillion in infrastructure spending. Both parties have been trying to come to a resolution on an infrastructure package since the Trump administration. However, it was only until recently that both Republicans and Democrats could agree. This blog post aims to give an overview of the type of spending in this bill, and how it may advance clean and sustainable infrastructure.

Below is a breakdown of the major components in the $550 billion of new spending:2

There are many other more minor provisions in this bill that direct funding to various projects.3 As it relates to sustainable infrastructure, there are several line items in the bill that allocate money towards advancing the implementation of clean energy. For example, $15 billion will go towards zero-emission public transportation and add to the network of electric vehicle chargers. The $73 billion going towards expanding the power grid will primarily be used to fund clean energy generation such as wind and solar.

Who Is Going to Pay For This Spending?

While there are billions of dollars of funds that the government can reallocate towards this spending bill, the U.S. government will not have enough to cover all of it. According to the Congressional Budget Office, it is estimated that this spending plan could increase the budget deficit by $256 billion over the next decade.4

One of the wealthiest people in the world and a vocal advocate for climate change, Bill Gates, has committed $1.5 billion of his wealth to fund clean energy projects and develop technologies to lower carbon emissions.5 This contribution may be just the beginning of public-private partnerships to help these projects get off the ground.

Sustainable infrastructure is one of the 16 Sustainable Development Goals created by the United Nations. Here is a link to a resource on our Allodium webpage that describes SDG #9 ― Sustainable Infrastructure, and why it is essential.

Infrastructure was one of the rare bipartisan issues that both Democrats and Republicans knew needed a resolution. It’s refreshing to know that the two sides can still find common ground even in this polarizing political climate.