Written by Eric Hutchens on 17 October 2018. Posted in The Patient Investor

Would You Have Fired Warren Buffett? 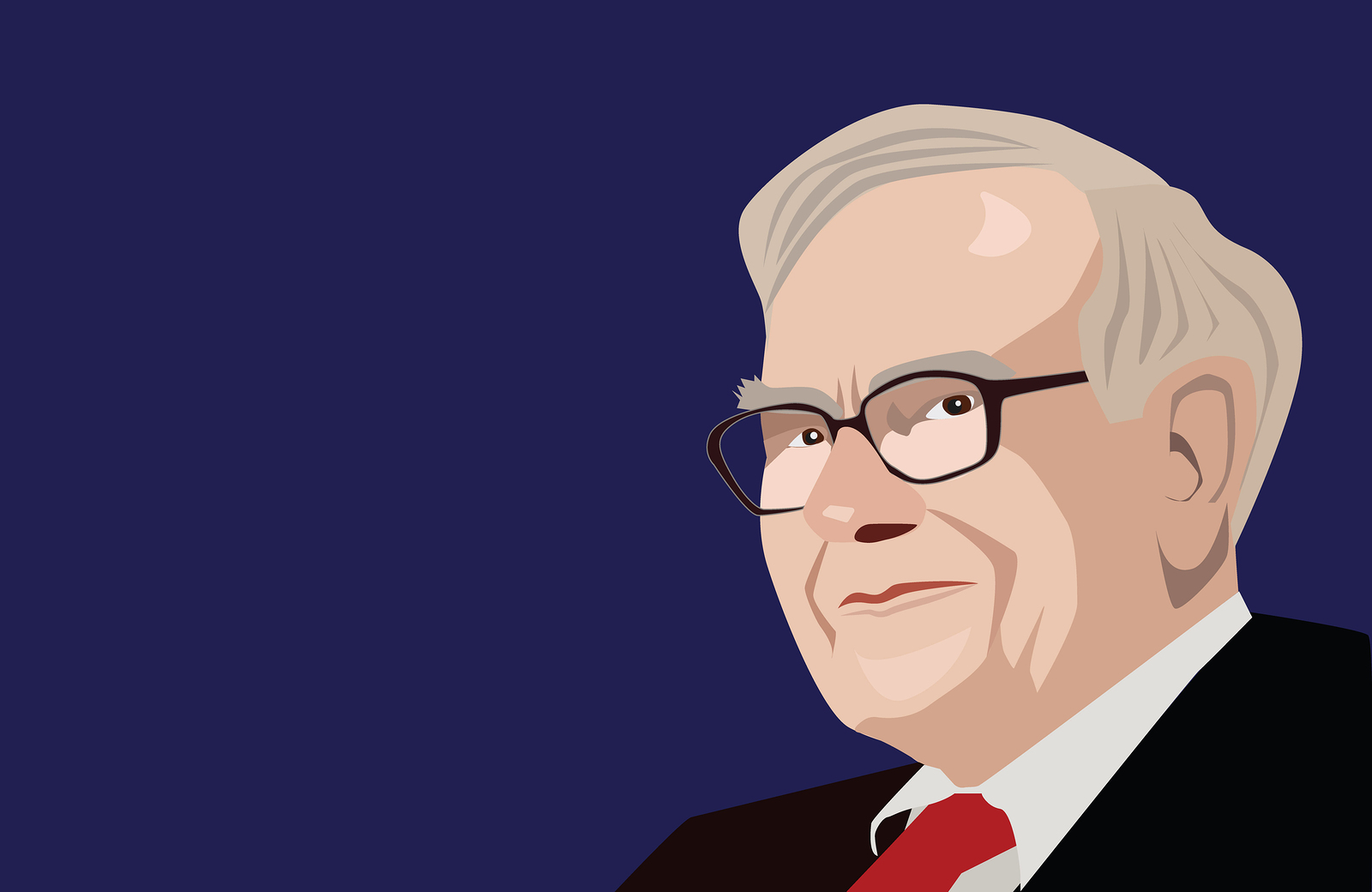 "No matter how great the talent or efforts, some things take time. You can't produce a baby in one month by getting nine women pregnant."  — Warren Buffett

One of the most interesting trends in the stock market in recent years has been the strong outperformance of “growth” stocks versus “value” stocks.

Growth stocks have been outperforming value stocks for much of the last decade, and the discrepancy has accelerated over the last 18 months. To provide some historical perspective, at the start of October the difference between growth and value had reached the third highest level since 1990.1

Some of you may remember the two previous times that the difference was this large. The first time was the peak of the “tech bubble” in 2000 and the second time was the market peak before the Great Recession in 2007.

Now, we’re not calling for a market meltdown. However, we do think it’s important to understand what is happening because it is a relatively rare occurrence, and it has had an impact for investors.

Why is this important? As you may know, we use “evidence-based” investment strategies. These strategies use “factors” to seek higher performance levels over time. Eugene Fama famously won a Nobel Prize in 2013 for his work in identifying some of these factors. One of the most well-known was the “value” factor.

In a nutshell, Eugene Fama and Ken French found that value stocks have tended to outperform growth stocks over time. Not just by a little—but by an impactful amount of about 3.5% per year between 1928-2017 in the U.S. (see Chart 1). This has also been a similar case for international and emerging market stocks.2

Over rolling ten-year periods, value has been shown to beat growth 84% of the time.3

Even though the data shows that value was generally more successful, it still means that growth has beaten value in 16% of the 10-year periods. That is exactly where we find ourselves today.

Two well-known institutional investment managers, Dimensional Fund Advisors (DFA) and AQR, both utilize evidence-based approaches with multiple factors in their funds. Many of the factors have been performing relatively well over the last 18 months. However, the value factor has been so out of favor that it’s overwhelmed all of the other factors. The impact has resulted in some relative underperformance this year for some of DFA’s funds and negative returns for some of AQR’s funds.

We believe that the evidence supports these strategies working over time. Nothing is broken—value is simply out of favor at the moment, as we would expect periodically. We can’t predict what’s going to happen in the markets. The best thing we can do is be thoughtful and consistent in making decisions about things we can control, like diversification.

Warren Buffett is the world’s most famous value investor and he has been known to seek out attractively priced companies. You may remember that during the tech bubble, he didn’t do so well as growth stocks kept going higher and his investors felt like they were missing out. Warren Buffett stuck to his beliefs in buying underpriced stocks, while many people wondered if he was too old fashioned. Some went so far as to fire him as their manager.

After the tech bubble burst, Buffett went on to become one of the most successful investors in history. In retrospect, those individuals who fired him may now regret that decision.

Just like Warren Buffett, we still see the benefit of investing in value as a thoughtful and evidence-based approach. It just isn’t working optimally at the moment.

It’s also interesting to note that the stock market decline during the week of October 8th was driven mainly by losses in tech and growth stocks. Was this a short-term move that will pass quickly or did it signal the start of value outperformance over growth? Only time will tell.

3 Dimensional Fund Advisors, Where’s the Value. July, 2018. In US dollars. Based on rolling annualized returns using monthly data. Rolling multiyear periods overlap and are not independent. Fama/French indices provided by Ken French. Indices are not available for direct investment. Their performance does not reflect the expenses associated with the management of an actual portfolio. Past performance is no guarantee of future results.