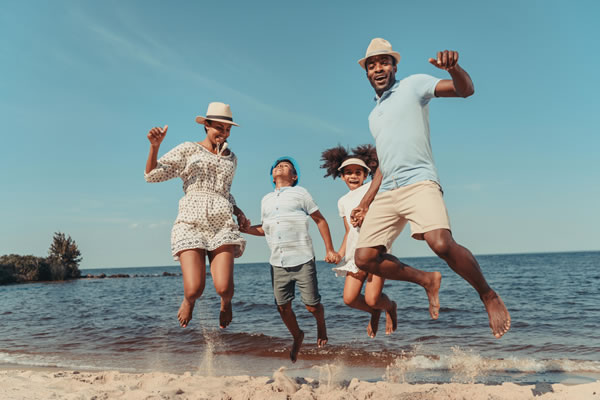 Our approach to asset management can be summed up in two words: "Active Discipline." It encompasses three elements: portfolio construction, implementation and monitoring. Portfolio construction is largely based on what is known as Markowitz Portfolio Theory, the fundamental goal of which is to allocate investmentsbetween different assets in order to maximize returns for a selected level of risk. Each client's investment objectives, constraints and preferences are identified and specified in writing through an investment policy statement (IPS).

Implementation and monitoring is an ongoing process by which:

Mike Christians is a Founding Partner of Black Knight Wealth Management. Mike brings with him over 20 years in the Financial Services industry working with individuals and companies on successfully meeting their financial goals. Prior to starting his private sector career, Mike served as an Air Defense officer in the US Army for 5 years and then in various positions in the US Army Reserves until his retirement after 28 years of service in 2017.

Mike was born and raised in Southern Illinois. He is a 1989 graduate of the US Military Academy at West Point, where he majored in Aerospace Engineering. Mike later studied Manufacturing Systems Engineering (a hybrid MBA and MS program) at the University of Kentucky. After a brief tour as a Manufacturing Engineer, Mike began helping clients achieve their financial goals in 1996.

In addition to working with clients on their Financial and Estate planning needs, Mike oversees the Income and Growth Portfolios for BKWM.

Mike is 52 years old, lives in Frisco, and enjoys spending time with his two children, Cayden and Kennedy.

Rob Holmes is a Founding Partner of Black Knight Wealth Management. Since 1995, Rob has been involved in buying struggling companies, building the management teams, developing and turning around the companies, and ultimately selling them. Before beginning his private sector career, Rob served as an Armor officer in the US Army and was decorated during Operation Desert Storm with the Bronze Star for Valor under enemy fire.

Rob was born in Arlington, Virginia and grew up in Atlanta, Georgia. He is a 1989 graduate of the US Military Academy at West Point, where he majored in economics and interned at the Center for Strategic & International Studies, a leading policy center in Washington, DC. Shortly after graduation, Rob also studied at the London School of Economics. Rob later earned an MBA from the University of North Carolina at Chapel Hill.

BKWM’s primary Private Equity Offerings are on businesses that produce yield, such as specialty finance, or industries that have recurring revenues such as energy assets or real estate.

Rob is 51 years old, lives in Dallas, is a member of Highland Park Presbyterian Church, and is father to two sons, Jackson and Charlie.

Financial Independence is a Journey, Not an Event.  At BKWM, we believe that holistic wealth management starts with understanding each  client's financial objectives and lifestyle desires. That understanding forms the basis for our trusted, customized and innovative solutions.

We offer a complimentary review meeting to describe our services, and to see if our services are right for you.